If you’ve been inside of General Provision, chances are you’ve seen two strapping young entrepreneurs sitting face-to-face, hard at work. What you may not know is that inside of GP, they have created a unique, personalized user-experience and they call it OWLMO. We recently sat down with Tom Bessis and Charles Fournier to tell us more about their exciting company!

You two are some of GP’s most frequent Commune Members; can you give us a little background on your company and what you do?

Yes of course. The two of us are Co-founders of an online platform called OWLMO that launched very recently. OWLMO is an advice-sharing marketplace that enables social influencers (bloggers, youtubers, coaches, instagrammers,etc.) to interact with their audience via 1-on-1 video consultations and get paid for it. These experts will be able to share their insights, tips, and guidance in the fields of health & wellness, lifestyle & personal development, career & motivation, and many more.What motivated you both to take an idea and turn it into a product?

What motivated you both to take an idea and turn it into a product?

Great question! We have known each other for a little over five years and we had wanted to start a company together for a long time. We’ve had many other ideas in the past but nothing really seemed to stick. When the OWLMO idea starting coming together, someone very close to us told us: “you know guys, it’s much more about the execution than the idea.” So we took that advice and ran with it. 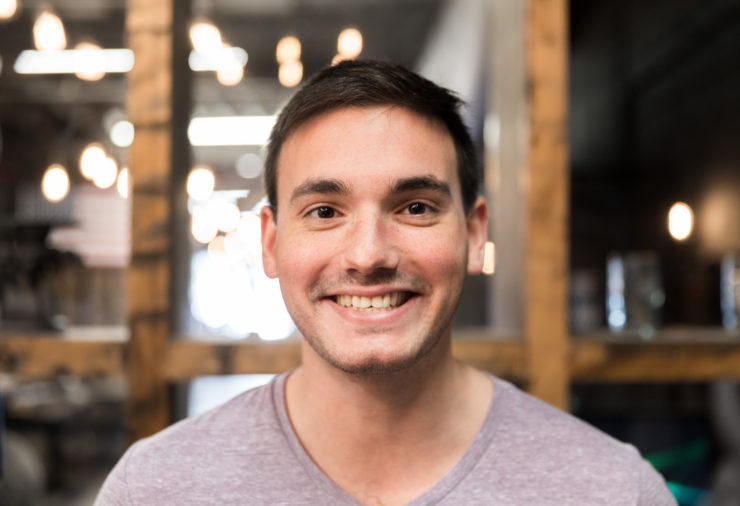 Your official launch date was March 28th — how exciting! Can you talk about what it’s taken to get to this point and what it means for you guys to unveil OWLMO?

Yes, it is definitely a very exciting time for us as we have been waiting for this day for a while now. When we first wanted to build an online platform we received a lot of negative criticism – mainly because we both don’t have a tech background. Even though it might have taken us a little longer and required a little more savings, we made it work because we believed in the project. So to anyone that has a cool website idea or wants to build the next big app, don’t let the lack of technical skills stop you, just work harder and find a way to make it happen.

Now OWLMO is an interesting name. What’s the story behind the name?

Ha-ha yes indeed we’ve received a lot of interesting feedback on the name to say the least. We’ve wanted to use the owl as our logo as it symbolizes wisdom and intelligence in many cultures. The “MO” stands for motion as we are always trying to advance and progress. Also, it has a nice visual effect, if you use the “L” as a point of symmetry and spin the first two letters “OW” and last two letters “MO” clockwise they replace each other perfectly.

What’s the most challenging part about running a startup?

There are many challenging aspects about running a startup, but if we had to choose the most challenging we would say the fact that we need to master so many different skills – legal – marketing – sales – tech – finance – etc. – you have to be good at everything.

And the most rewarding part?

The most rewarding part is that we get to apply our vision and our strategy on a daily basis. We are building our dream and having people not only use it but benefit from it, and that is very rewarding. 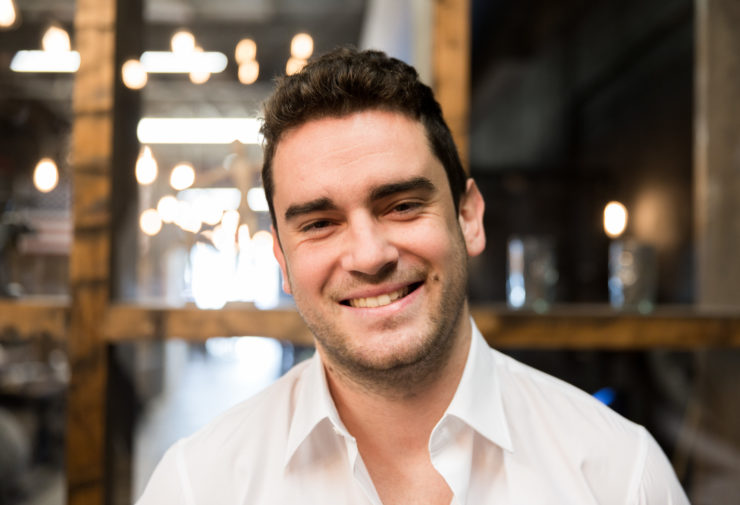 Upon first meeting you, one of the first things people will notice is that you both have French accents. Are you both originally from France? If so, what brought you to the States, and more specifically South Florida?

As much as we try to hide the accent it just never seems to work ha-ha, but we have to admit it has its advantages. We are both born and raised in Paris. Charly came to South Florida on an internship after college, fell in love with the place, the culture, and the people and never left. I (Tom) came a little over two years ago to officially settle down but I have a lot of family living here so I have been coming back and forth for a while now. A funny thing that few people know is that even though we both grew up really close to one another we actually only met here in South Florida.

What’s your take on the coworking infrastructure? And more specifically General Provision?

Coming from a different country we don’t know many people here so being part of an active community was very important to us. Also, it’s the first time we are actually building and running a startup and here at General Provision, we benefit from a lot of advice and guidance from other members who have been down this road before which is priceless.

When you two aren’t working hard at GP, where might we find you?

Mostly at the library…we also have a good group of friends that we like to hang out and unwind with but in all honesty, OWLMO is taking up the majority of our time.

Click below to learn more about the unique work Tom and Charles are doing at OWLMO!